The Land of The Vikings

Who has not heard of the Vikings—the dauntless sea-rovers, who in the days of long ago were the dread of Northern Europe? We English should know something of them, for Viking blood flowed in the veins of many of our ancestors. And these fierce fighting men came in their ships across the North Sea from Norway on more than one occasion to invade England. But they came once too often, and were thoroughly defeated at the Battle of Stamford Bridge, when, as will be remembered, Harald the Hard, King of Norway, was killed in attempting to turn his namesake, King Harold of England, off his throne.

Norwegian historians, however, do not say very much about this particular invasion. They prefer to dwell on the great deeds of another King Harald, who was called “Fairhair,” and who began his reign some two hundred years earlier. This Harald was only a boy of ten years of age when he came to the throne, but he determined to increase the size of his kingdom, which was then but a small one, so he trained his men to fight, built grand new ships, and then began his conquests.

Norway was at that time divided up into a number of districts or small kingdoms, each of which was ruled over by an Earl or petty King, and it was these rulers whom Harald set to work to subdue. He intended to make one united kingdom of all Norway, and he eventually succeeded in doing so. But he had many a hard fight; and if the Sagas, as the historical records of the North are called, speak truly, he fought almost continuously during twelve long years before he had accomplished his task, and even then he was only just twenty-one years of age. 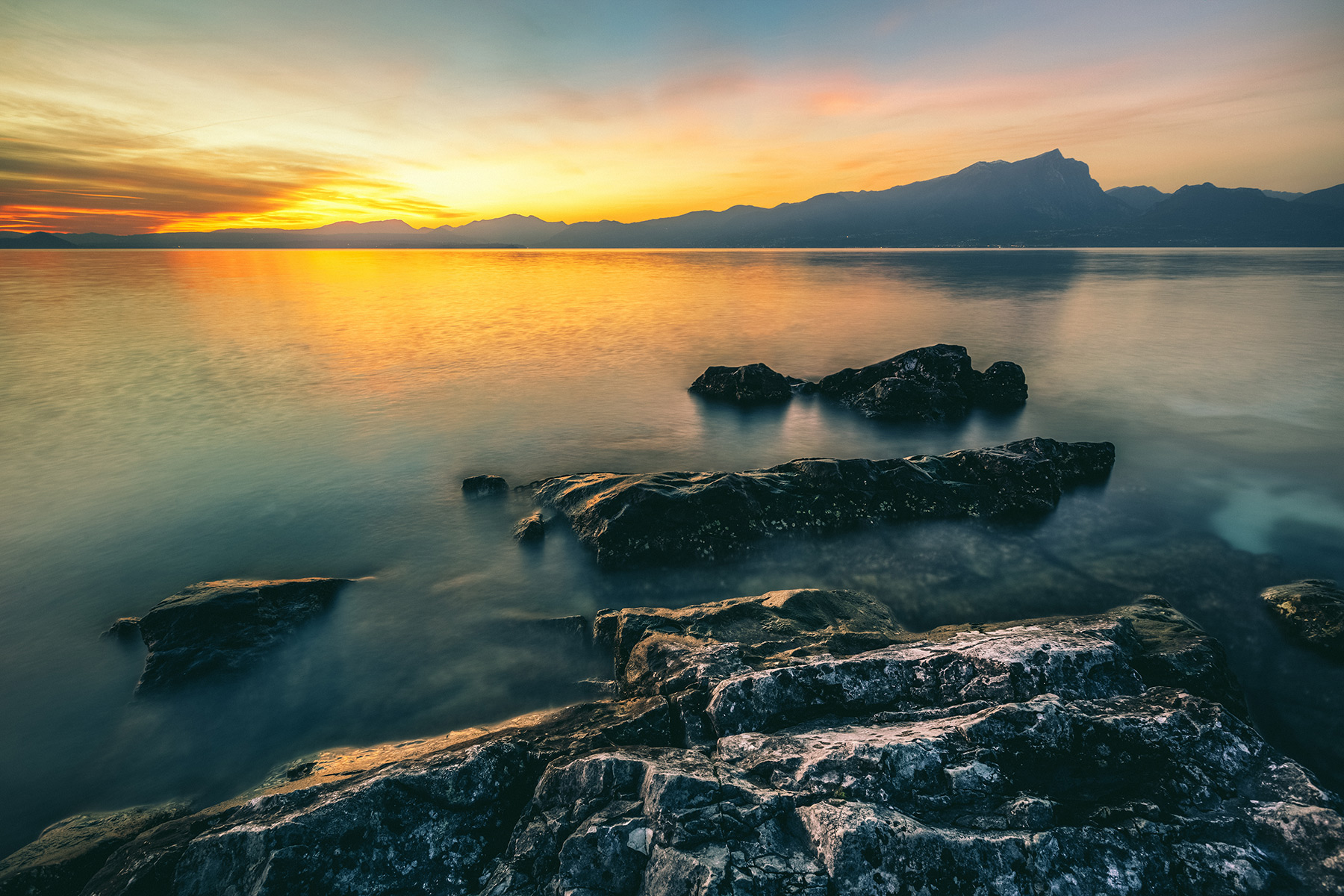 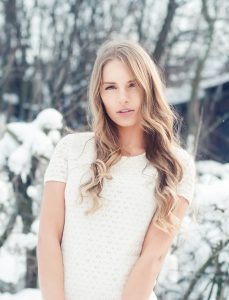 They say that he did all these wonderful things because a girl, named Gyda, whom he wanted to marry, refused to have anything to say to him until he had made himself King of a really big kingdom. He made a vow that he would not comb or cut his hair until he had conquered the whole country. He led his men to victory after victory, and at length fought his last great battle at Hafrsfjord (to the south of Stavanger). The sea-fight was desperate and long, but Harald’s fleet succeeded in overpowering that of the enemy, and Sulki, King of Rogaland, as well as Erik, King of Hardanger, were slain. Then Harald cut and dressed his hair, the skalds composed poems in honour of the event, and for ever after he was known as Fairhair.

He was truly a great Viking, and he did not rest content with the conquest of Norway alone; for he brought his ships across the North Sea and conquered the Isle of Man, the Hebrides, the Shetlands, and the Orkneys, and he lived to the age of eighty-three.

Then there are the stories of the two Olafs—Olaf Tryggvasson and Olaf the Saint, each of whom took part in many a fight on British soil, each of whom was the champion of Christianity in Norway and fought his way to the throne, and each of whom fell in battle under heroic circumstances, the one at Svold (A.D. 1000), the other at Sticklestad (A.D. 1030). To us it is interesting to know that King Olaf Tryggvasson, on one of his early Viking expeditions, was baptized in the Scilly Isles, that as his second wife he married an Irish Princess, and that for some time he lived in Dublin. To the Norwegians he is a Norse hero of the greatest renown, who during his short reign of barely five years never ceased to force Christianity on the heathen population, and who, at the age of thirty-one, came to an untimely end. His fleet was ambuscaded and surrounded, and when his men had made their last stand he refused to surrender. Neither would he suffer the ignominy of capture or death at the hands of his enemies; so, with shield and sword in hand, and in full armour, he leaped overboard, and immediately sank. For years afterwards his faithful people believed that he would appear again, and many fancied that, on occasions, their hero’s spirit visited them.

Everyone knows the old triumphant line, “London Bridge is broken down,” yet few are aware that the words are translated from an old Norse song, and fewer still could say who broke down the bridge. The story goes that this was accomplished by the other Olaf, afterwards known as St. Olaf. He and his Vikings had allied themselves with Etheldred the Unready against the Danes, who held the Thames above London Bridge. The bridge itself, which in those days was a rough wooden structure, was densely packed with armed men, prepared to resist the advance of the combined fleets. But Olaf drove his stout ships against it, made them fast to the piers, hoisted all his sail and got out his oars, and succeeded in upsetting the bridge into the river, thus securing victory for Etheldred. But that was before Olaf gained the throne of Norway. What he did as King of that country would take too long to tell here. Every district of Norway possesses legends bearing on his visits when engaged in converting the people to Christianity, and describing his powers of working miracles. Everywhere the name of St. Olaf still remains engraven on the country. His death, however, was that of a soldier—on the battle-field; and the lance which Norway’s patron saint carried in his last fight may even now be seen by the altar in Trondhjem Cathedral.

It was St. Olaf’s half-brother, Harald the Hard, who fell, as we have said, at Stamford Bridge, when attempting the invasion of England in 1066. But all this is history nearly a thousand years old, and the stirring tales of the Vikings are fully recorded, and may be read in the Sagas. Ten centuries have changed the order of things. To-day we have, in our turn, become the invaders, albeit full of peace and good-will; and over the same seas upon which once danced Long Ship, Serpent, and Dragon, our great ugly, smoky steamers now plough their way.